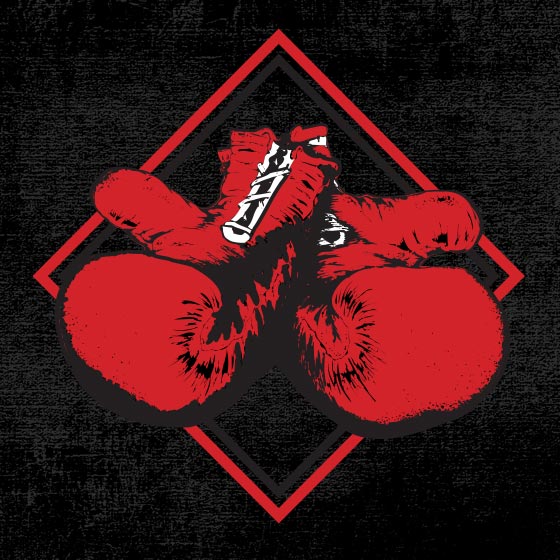 The Charley Foundation, the Nashville-based 501(c)(3) non-profit organization which supports area children's charities, announced today the first two "Rumble on the Row" bouts scheduled for the 15th Annual Ringside: A Fight for Kids gala happening in Liberty Hall at The Factory in Franklin, TN, on Friday, March 1.

Additional bouts will be announced in the coming weeks.

"I'm humbled again this year by the Nashville music industry's support of Ringside," said Carolyn Miller, founder and chairman of The Charley Foundation, who produces the annual event. "These gentlemen are stepping up and training hard to help positively impact the lives of so many children in need."

Ringside: A Fight for Kids is an action-packed evening of gourmet dining, music, surprise celebrity guests, a silent auction with numerous one-of-a-kind items and boxing. This year's gala theme will be "80s Prom".